After my trip to Germany, it was time to get back to training, although i got a little cold and had to rest a couple of days, I was able to make some hard good training after all around Barcelona and Nules. 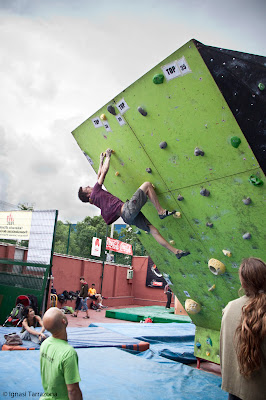 I came back on monday and tuesday and wednesday I trained very hard, but the cold came out very strong at the end of that second training session. So I had to rest and have some medicines for three days (thursday, friday and saturday). Thing is on saturday took place the IV Open Bloc Terrassa, In spite of I was feeling a bit weak, I wanted to climb, but after two hours of qualifiers it started raining very very hard and competition was over. (although we could climb a bit later on when the sun came back for a while, but just for a while…)

On Sunday we (Agus, Olga, Bibiana, Miguel and me, plus some more that met allready there) went to a La Panxa del Bou Climbing Gym for some bouldering (not so hard stuff but long time).

Monday was a rest/computer work day.

The I headed to Esparraguera, where is based one of, for sure, the best Climbing Gyms in Spain: McPlaf. I really loved the variety of holds (mmm Volx...)There I had the chance to train very good for two days with Edu Marin (amazingly strog!!!) Berta Martin and Carlos Verduzco. It was really interesting and motivating to train there! So thank them and also David and Israel Macià for leting me in :-) 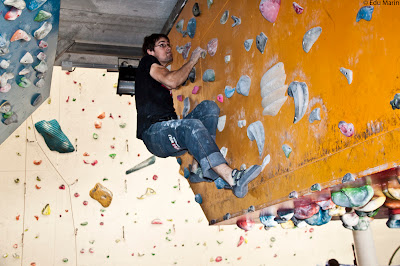 And then, dinner in BCN with Jaume Oliveras, with whom I would have two bouldering sessions on Thursday: first at Manolo's Gym, with plenty of volumes (crazy home made stuff); and then at La Salle, sharing moves with the BOUS!!!!!!! Then I was really dead, but we still had time for a nice dinner and a couple of beers!!!! 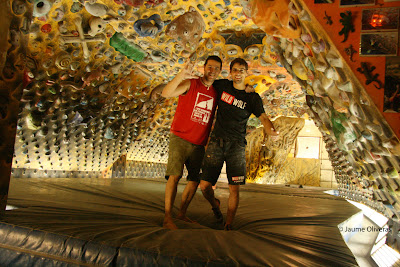 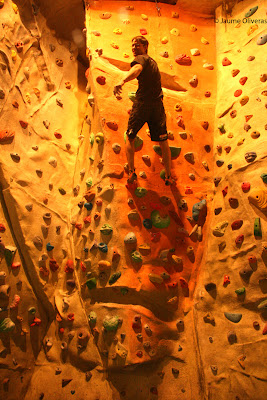 Friday: (deserved) restday and way down to Nules, Castelló. I peeked up Bibian, Nuria and Ariadna and we drove to Nules where we met lots of friends who also were there for the saturday's I Open Boulder Nules. This was, in my opinion, one of the best comps in Spain since years. There were 50 qualifying boulders to be done in 5 hous so everybody climbed a lot (really a lot), and the five people finals (5 girls, 5 mails, and 4 junniors due to ties). Of course there were things to be improoved in next edition, but it was awesome. At the end I got third, but it was the best motivating end for my death trainning week (I'm still recovering lol), and I hope they make more comps like this cause we had a lot of fun on high quality boulder problems!!!!!!!!!!!!! 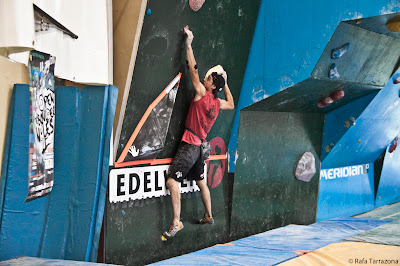 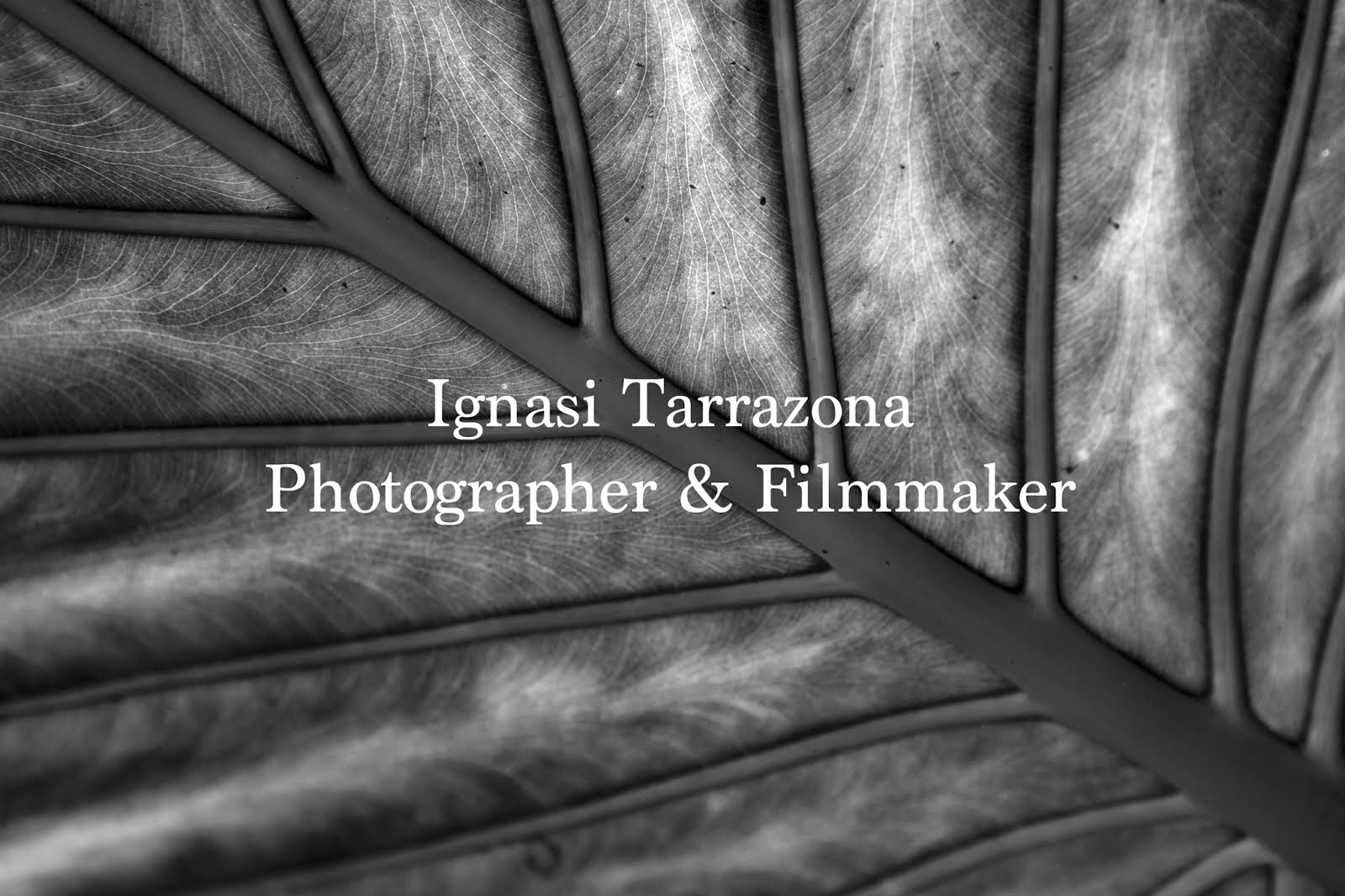 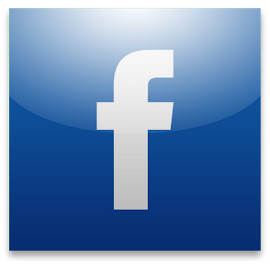 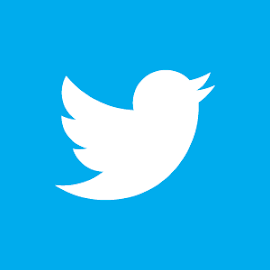